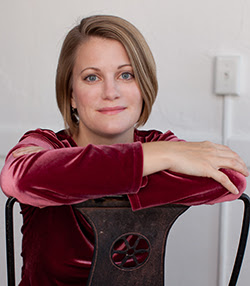 Hixson is a singer of classic jazz and popular songs of the 20th century. Many of her shows focus on songs written by women during the 1930s and 1940s, an era Hixson says is one of the most fertile periods for women songwriters.

Hixson made her Guthrie Theater (Minneapolis) debut in 2010, performed at the New York Cabaret Convention in 2011 at Lincoln Center’s Rose Hall and in 2012 appeared in concert with composer and pianist Sir Richard Rodney Bennett as part of the Midtown Jazz Series in New York.

Carlson taught himself to play the piano by studying the vast catalogs of Count Basie and Duke Ellington while absorbing their musical technique. He is a sought-after accompanist and has served as pianist and musical director for various Twin Cities concert series and theatre productions.

Concert admission is $12 for community members and $11 for Minnesota State Mankato students with a valid MavCARD. Discount tickets are available online for University students. Those who wish to purchase tickets online should go to www.mnsu.edu/music.